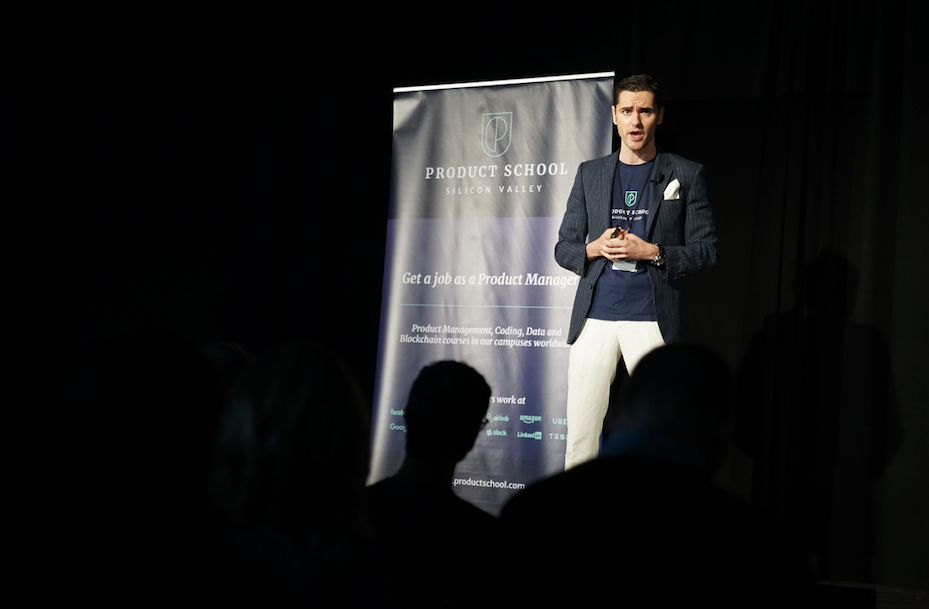 5 Ways to Communicate with Purpose

Living in these times we need true leadership more than anything. We need this on the world stage, within our local communities, and at home. Real leadership isn’t about having a fancy title, big office, or the amount of authority we hold. It’s a conscious attitude, demeanor, and ability to bring out the very best in those we serve. This includes the way we go about engaging with others.

To be an effective leader one must develop strong communication skills. Human beings are social creatures, so it only seems fitting that we learn to develop these skills to use in our daily lives. The guiding communication principles employed in the corporate setting to motivate the team before the big product launch are the same ones used to get your four-year-old to clean up his toys before bedtime. The main difference would be the manner in which you communicate the intended message.

Here are five things you need to know about communicating with purpose:

1. Be a Good Listener
Being an effective leader means having the ability and willingness to address the wants and needs of those in your charge. It means putting aside pride and ego for a moment and allowing the other person to speak.

During this time we must listen – to listen – and actually comprehend the meaning and intention of the message being conveyed, rather than simply waiting for our turn to retort.

2. Be Authentic
Be open, be genuine, and be who you really are. Nobody likes an authority figure who wears a mask or comes off as being fake. People aren’t stupid and they can easily spot an imposter. Don’t be afraid to admit your flaws, after all, you’re only human. Show who you really are and people will respect and love you for it.

3. Make Your Intentions Clear
Say what you mean and mean what you say. State what you want clearly and appropriately. Whether you’re directing a subordinate or collaborator on next steps of the project, redirecting a young child to encourage appropriate behavior, or having those private and more intimate moments with a partner; choose direct communication over ambiguity. Never assume the other person knows what you want.

Maybe you feel that the other person should know and perhaps you can even provide ample justification to support your stance, but at the end of the day those are simply your feelings and that doesn’t necessarily correlate with the reality of whether that person actually knows. That being said, do yourself a favor and make your intentions clear from the beginning.

4. Speak to Empower
Think about the people around you. There are countless individuals who look to you for advice and turn to you for suggestions. Not to mention the fact that there are probably many others who quietly observe your behavior but may be too timid to ask for help.

Maybe they’re currently going through some trial or tribulation that you’ve already overcome, yet they are embarrassed to ask for help. Become a keen observer of the world around you and provide words of encouragement following a job well done. Praise the individual(s) responsible or the team as a whole and make the celebration about their efforts not about your ego.

If you notice someone struggling, then offer guidance while still allowing the person to take responsibility by tending to the completion of the task. Doing so will empower the person with regard to the current situation and boost confidence for future obstacles.

5. Lead By Example
In the words of Benjamin Franklin, one of the Founding Fathers of the United States, “well done is better than well said.” Don’t be a man who only talks of the things he will do. Be the man who takes initiative and does them. Allow your actions and deeds to speak for you.

Make sure to walk your talk. We’ve all witnessed that person whose words and actions weren’t congruent. That person didn’t maintain the “lead by example” motto but rather the hypocritical stance of “do as I say and not as I do.”

If you’ve ever known someone who operated from this position then take a moment to think about what was actually being communicated. Whatever it was, it probably wasn’t anything good. Be the man whose actions and deeds are conveying the right message to the intended recipient.

Incorporate these simple practices into your daily life and start communicating in a more purposeful and meaningful way. Be mindful of the fact that I chose to use the word “practice” for a reason. These are things that we must do consistently to perform with clear and conscious intent.

Are you communicating clearly?

This piece was originally published on The Good Men Project

Photo by Product School on Unsplash 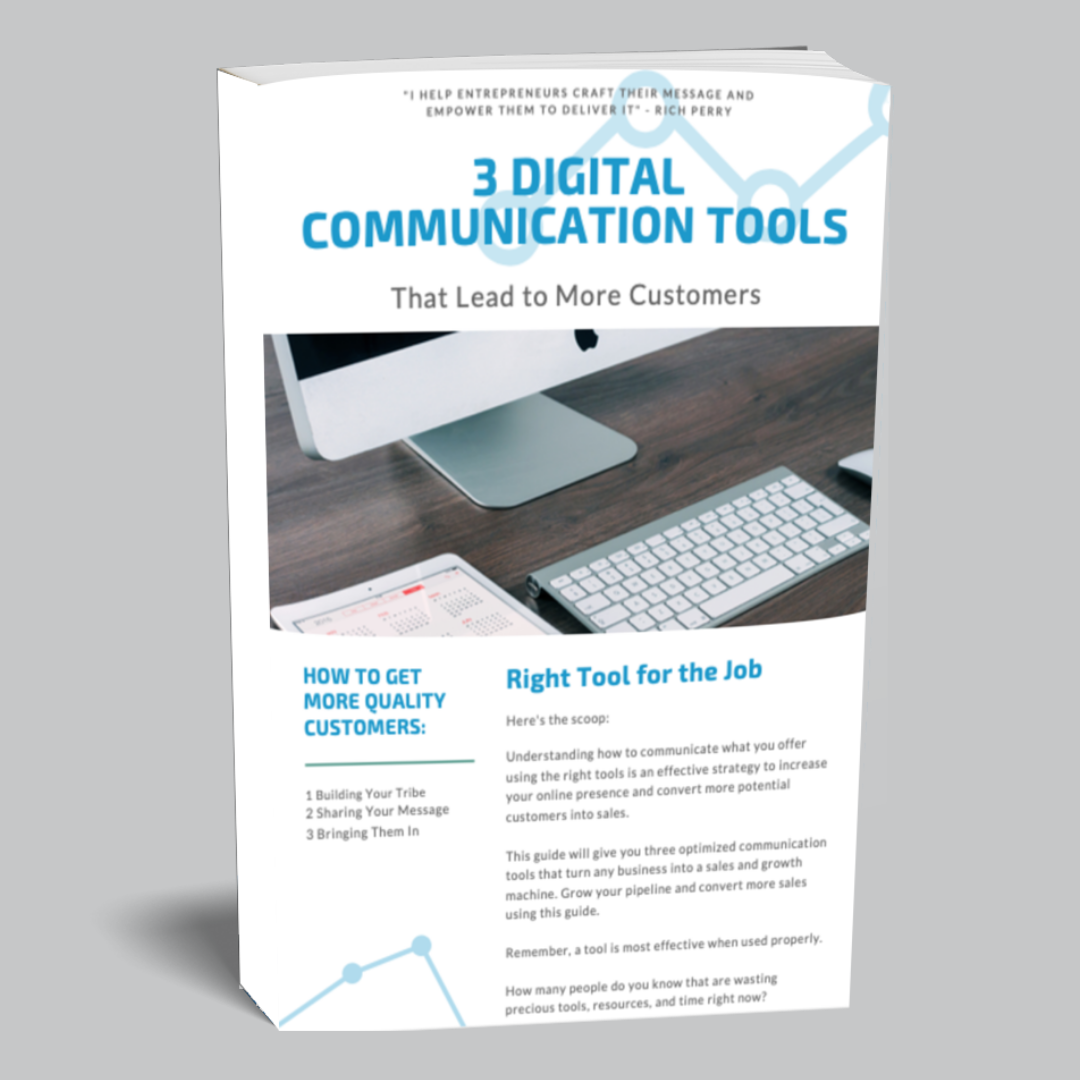 My name is Rich Perry and I am a Communication Strategist. I help you build the brand your customers will trust. Entrepreneurs who have an important message to share, hire me when they want to design an optimized and powerful communication strategy to reach their audience, build brand authority, and turn casual visitors into lifelong customers. 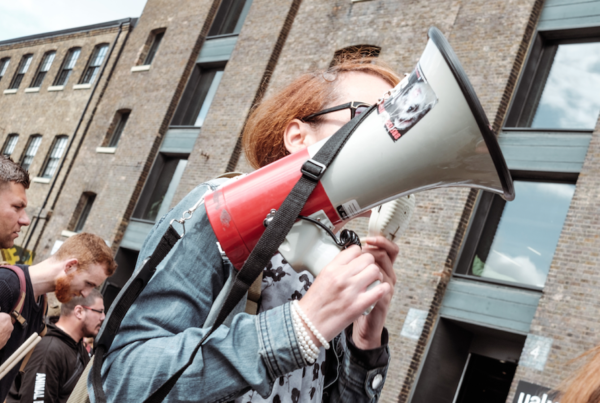 5 Ways to Be More Assertive in Daily Communication 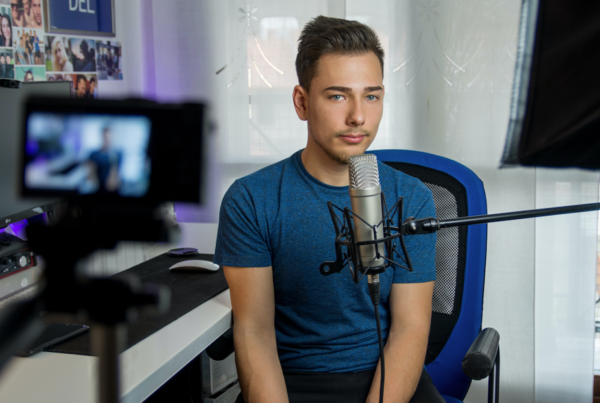 Make this Pandemic the Reason You Publish Your First Video 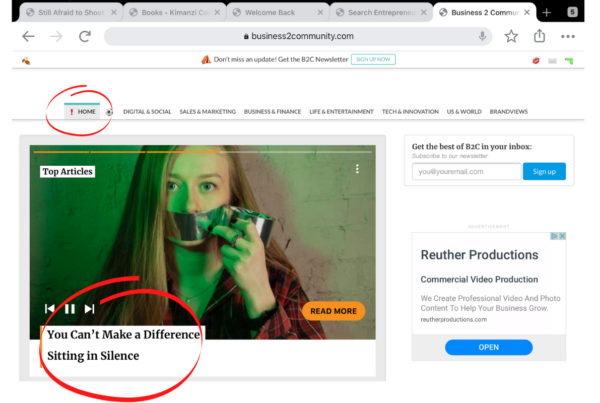